What Makes a Company Great? – From an IBEW Electrician 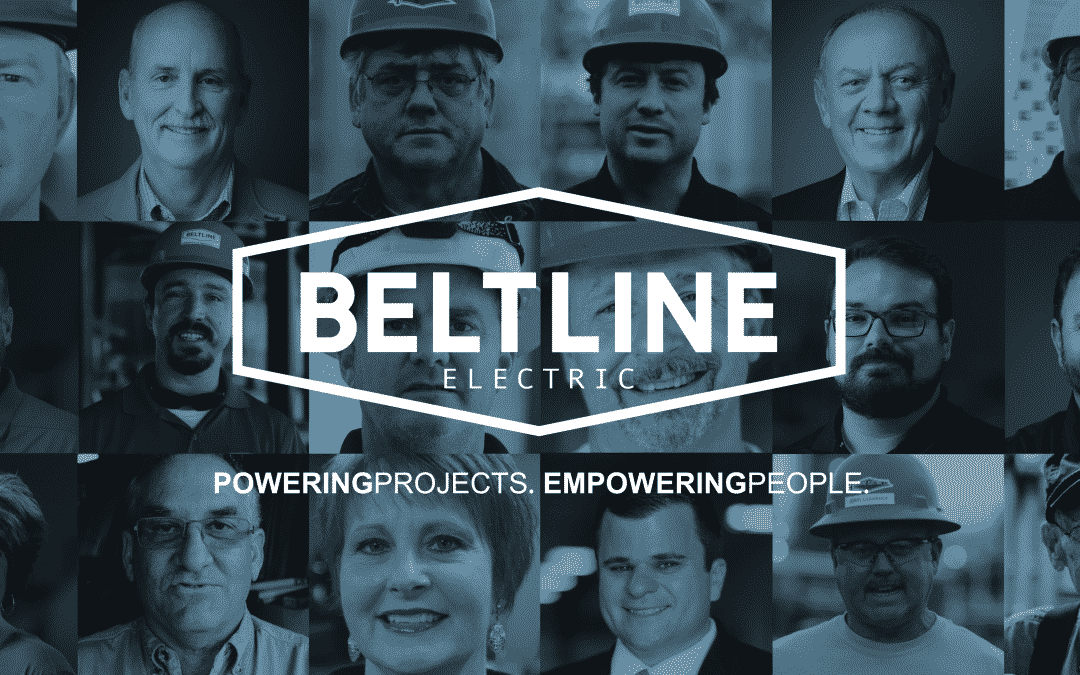 I had been under the assumption that success in the electrical field, or any trade field for that matter, as I’ve witnessed them all, had to have someone with disappointment written all over their face anytime you completed a task, regardless that you had given your best effort. It was never good enough. No project ever made enough money. Nobody was happy at management. Whatever you delivered was only a fraction of what was expected. Over time, as a worker, you become bogged down with the weight of knowing even what you consider a win, it will be counted a loss. Words of encouragement, any token of appreciation, or even a small nod was obviously what the contractor thought would slow down production. What they didn’t realize, is that what they considered to be good business sense, always had a negative impact at some point. Complacency would set in, a negative attitude towards other coworkers, and even outright defiance whenever possible was inevitable. I’ve seen it time and again. Imagine my shock when I began for a company that was the polar opposite. 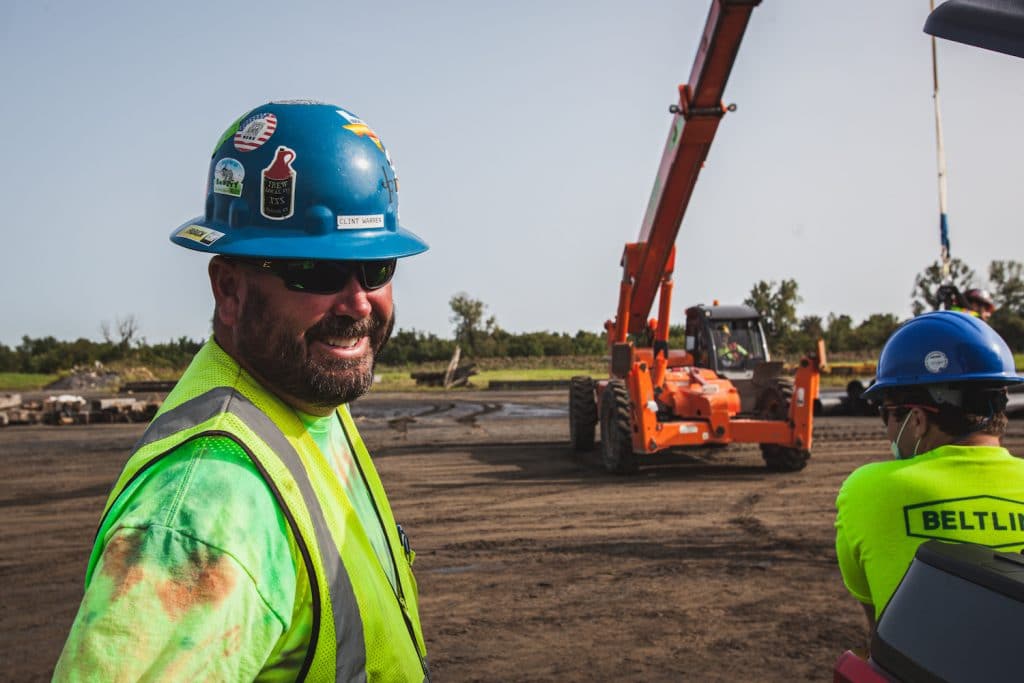 I realized on day one that Beltline Electric was a little different. There were a few too many smiling faces, in my experience, to be what I have seen in the past to be what I considered a successful company. I believe in each and every environment there is an air, or energy if you will. A feeling that you have in your gut. An instinct that directly affects your perception of the things surrounding you. What I didn’t believe possible was clear to me in only a short time that I had been misled. I was shown that my numerous years of being driven like a whipped horse is unnecessary when encouragement and appreciation factor into the equation. I realized that not only can the same objectives be achieved, but they can be achieved successfully without belittling every employee that comes through the door to help you complete a project. A positive environment makes people WANT to do well and at a good pace. Not long after entering the office and meeting the management team, I realized it was different because each person had a smile or a handshake ready to be dispatched at any given moment. There’s a familial ambiance that makes each person not only willing to work but look forward to actually BEING there. Each person is willing to have a short conversation, a helping hand, or even an ear to listen when a fellow coworker needs it without running around to gossip. Everyone I’ve encountered is not only happy but sincere. That’s something not commonly found in any workplace. The sheer number of electrical employees, with all things considered, is staggering. Therefore, the need for office employees doing due diligence in keeping track of things such as timesheets, paperwork, and customers is a necessity. In my experience, they’ve each gone the extra distance to make sure the employees are well taken care of.

Beltline Electric goes above and beyond in several aspects as a contractor that works in tandem with the International Brotherhood of Electrical Workers. Some contractors will give the bare minimum, whereas Beltline shows its appreciation by not only verbal encouragement but company-wide activities offered to even the very newest employees that would like to be involved. Those activities include, but are not limited to, Christmas parties, golf outings, heck I’ve even been to the owner’s farm where he had inflatables, and a small petting zoo brought in for the occasion. Oh, and I can’t forget to mention food. By the looks of it, you’d think they want to fatten us up. Almost any time there’s some kind of function, there’s food, be it hot dogs and burgers or a two-pound steak and fixings. And that’s for EVERY employee that’s available to attend and at times spouses and children as well. On numerous occasions, I’ve witnessed projects approaching completion to have meals supplied at or outside plants where work has been performed. It’s like you never have to look for some type of appreciation. Other places make you feel like a dog begging for a treat or trying to catch the scraps falling off the table in terms of encouragement when you know full well you’ve done a good job and made them good money in the process.

Jason Siener as the owner, and his entire management and office team, makes enjoying your job possible. I believe it’s about people. It’s not just the environment that is good but the opportunities. Things like safety meetings, (OMG the number of safety meetings 🙄), the training available for equipment and industrial tools, CPR and first aid classes in-house, (It took three times before I understood the instructor wasn’t saying Re-suck-uh-tation), and the chance of advancement should the desire arise in the employees. They also have different programs for interested parties to expand their field of knowledge to various parts of the field such as solar power, wind power, low voltage systems, etc. The list of positives with Beltline is a long one. The jobs that are done at Beltline range from a short one-hour service call by a shop technician to fix a light, to large chemical plants, to massive datacenters. Numerous projects from donated labor to jobs well into the millions of dollars have been performed by its employees.

For any that may read this looking for a good company to put a project in for you, this is the one. The IBEW workers are extremely skilled and qualified, as the knowledge achieved through the many years of service is passed down from generation to generation. The NJATC apprenticeship program is very stringent and only a small percentage of the brightest minds are chosen each year by a committee that meets with every applicant, albeit a long list. The IBEW is the perfect choice in any case because opportunities for every aspect of the electrical field has been experienced by its members, and that’s who Beltline employs exclusively to do their projects in the field.