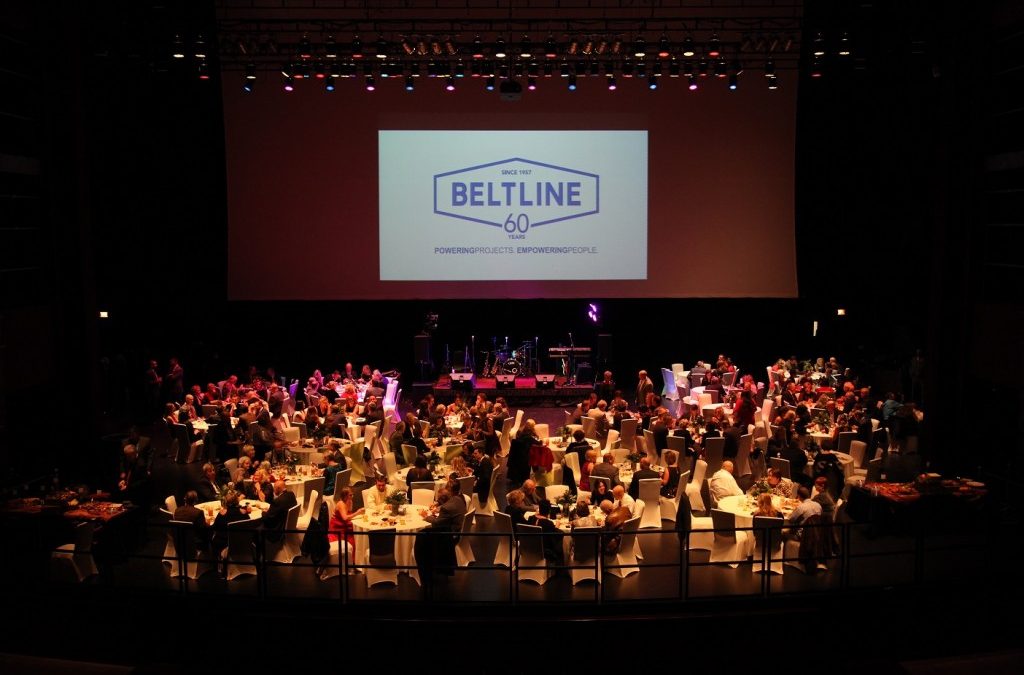 Beltline held its annual Christmas Celebration on Saturday, December 3, 2016. The event took place on the stage of The Carson Center. Guests included employees, families, friends and business associates of Beltline. The party has been a tradition since 1992 when Lyn Smith and Terry Gipson first bought the company. A lot of videos and pictures from the party are posted on Beltline social media pages. In the beginning, family worked tirelessly to prepare the food and serve it to the employees and local business people from all over the area at their location at 539 South Third Street in Paducah. It was eventually moved to the Carson Center. This year guests enjoyed a meal prepared by Artisan Kitchen and music by the band Everyday People of Nashville, Tennessee. Before dinner Beltline’s President, Jason Siener, took a moment to recognize and remember Beltline’s co-founder, Mr.George Lankton. Mr. Lankton passed away the day before the party on December 2, 2016 on his 90th birthday. A special video was also introduced to kick off the 60th Anniversary Year of Beltline in 2017. 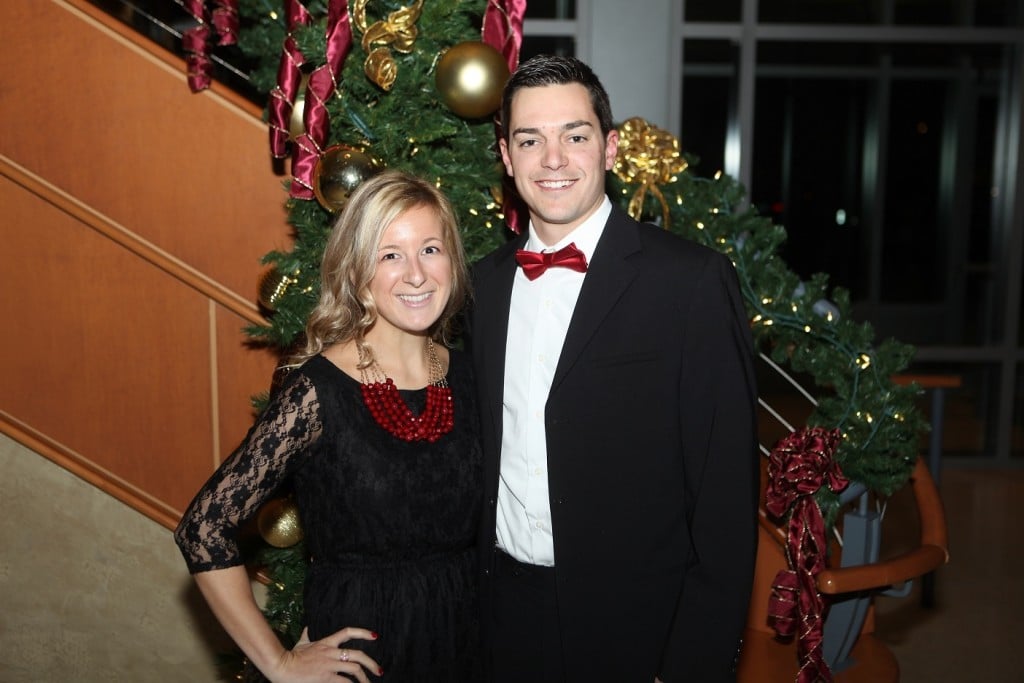 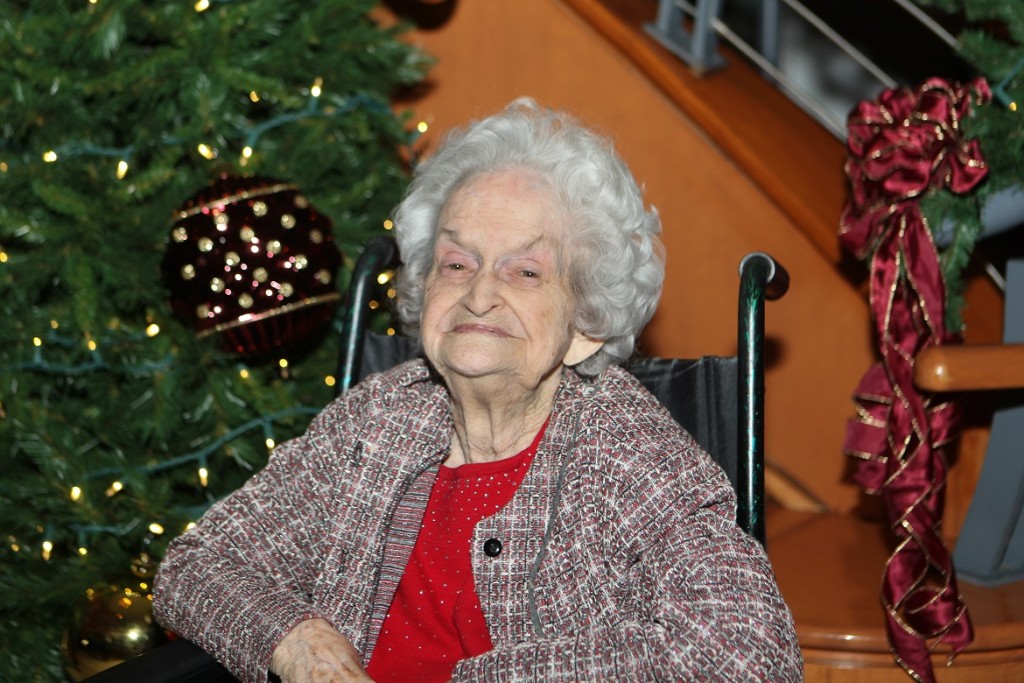 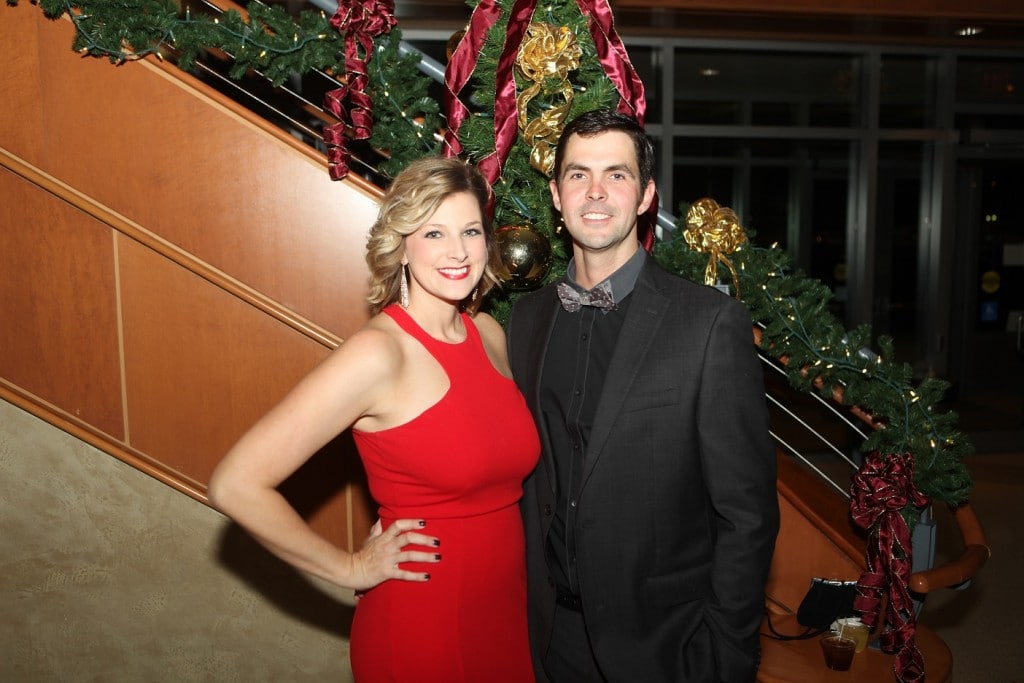 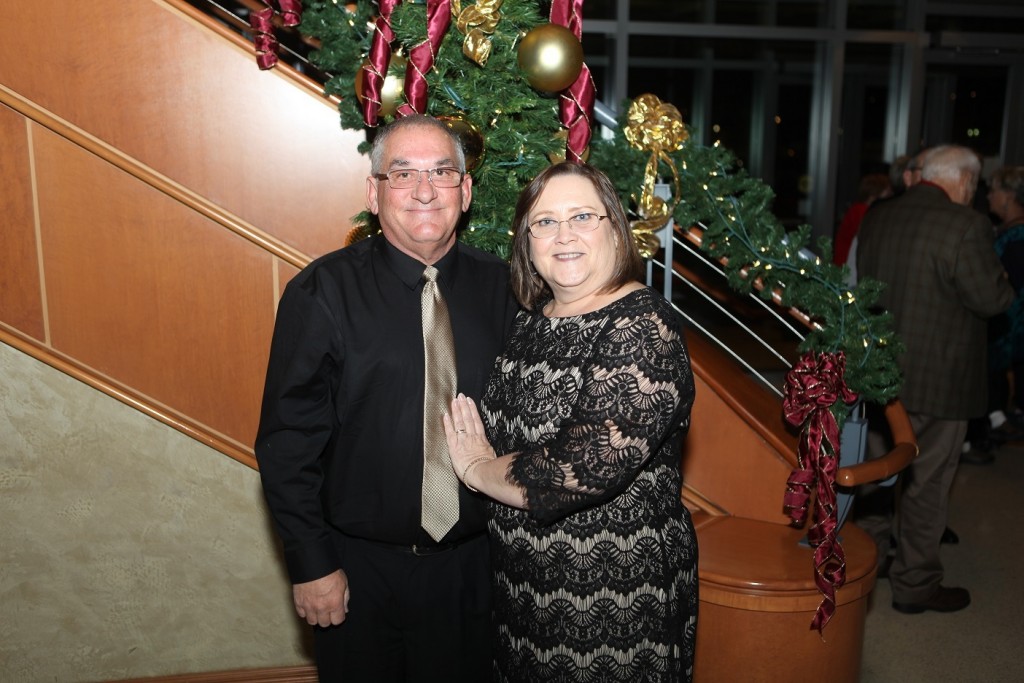 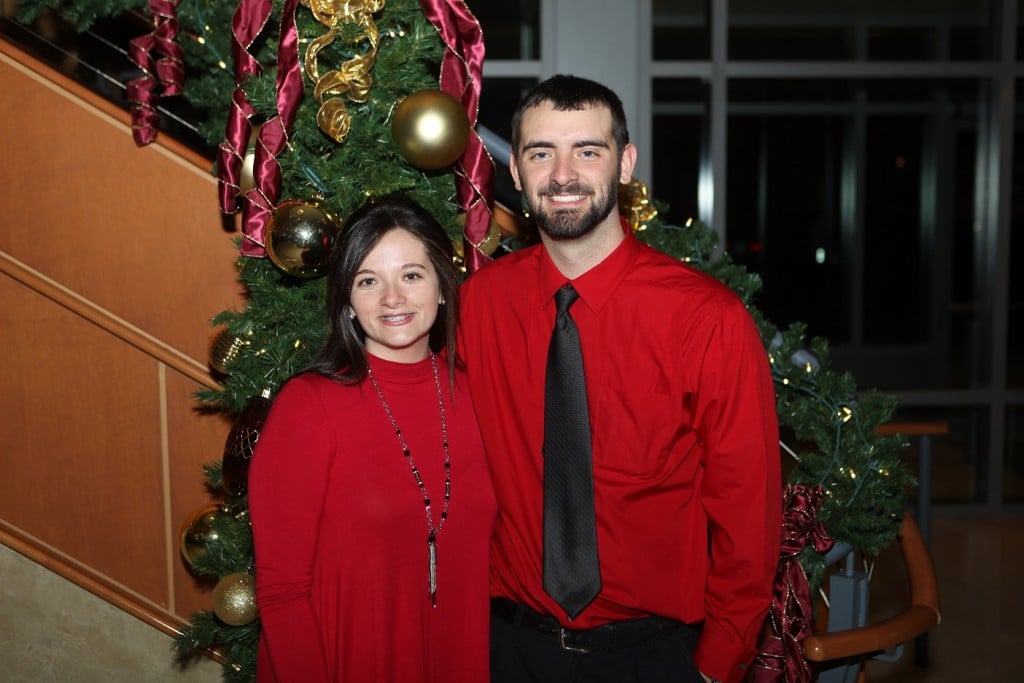 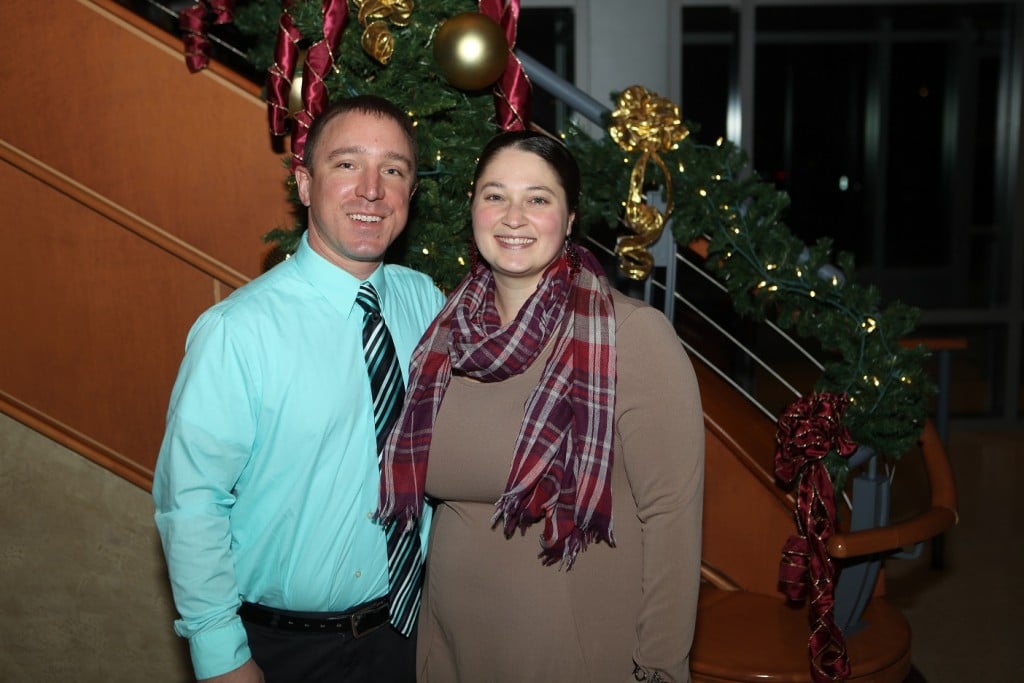 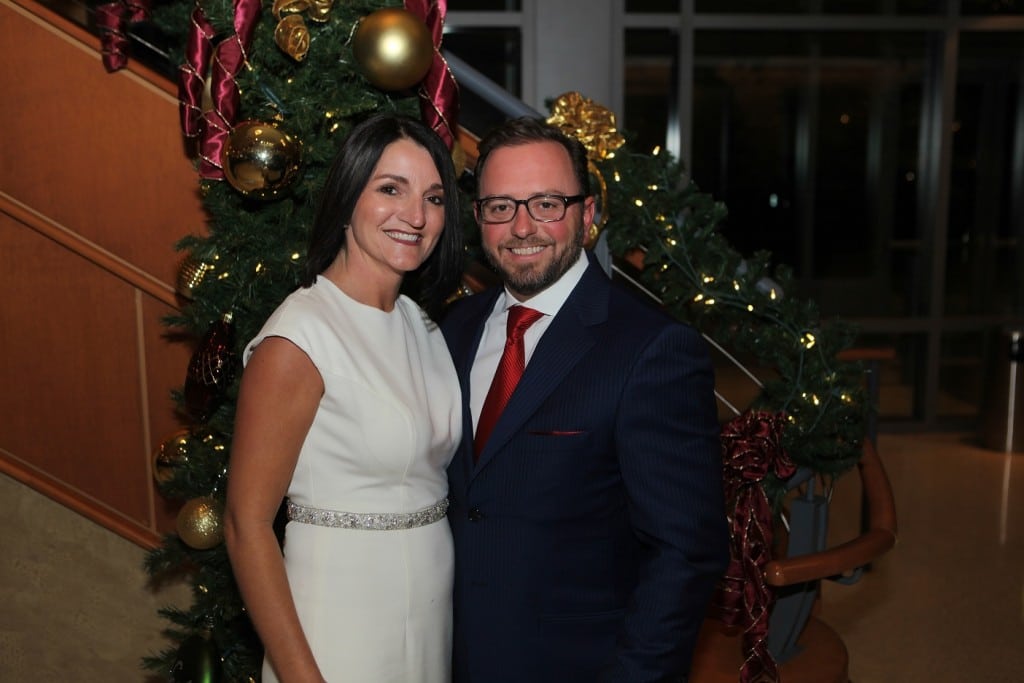